THE INDIAN STATE OF MEDICAL AFFAIRS

Remember, the recent doctor strike 2.0? Well, it lasted for 6 days and has a Wikipedia page on it.

On November 20, 2016, a headline in www.indiamedicaltimes.com read ‘110% rise in number of medical negligence cases in India every year’.

You don’t know what to believe, right? Seems like those fake WhatsApp forwards. You feel like a mere bystander, watching the drama unfold (unable to contribute in any way, except by being a part of the system) and then leaving the scene with meek ignorance. The hell with the system you’d only say.

Been there, done that! But no longer.

I am going to raise my voice matter-of-factly, write my unsolicited opinions and scribble my thoughts here- for and against this system. And I want you at least, to take a note!

I felt embittered, battered and thwarted- Ira had not responded well to the long-drawn-out treatment, chances of recovery were bleak, almost nil. Add to this the arrantly lengthy hospital stay- enough to see and understand the dynamics of the place. I felt a certain ire towards the doctors, nursing staff, the hospital and the system – which remained hidden and suppressed. So much that in the first session of my therapy I spoke to the psychiatrist of only wrong-doings, negligence, impoliteness and incompassion.

Here is what went wrong in Ira’s medical case –

But here are the ‘good’ parts –

Consider this in footnote. Dr. Deopujari is a ‘celebrity’ doctor, an acclaimed neurosurgeon and well-respected by the fraternity. I have seen him work tirelessly towards the good of the society. I have seen his patients recovering well and returning home– happy & satisfied & non-complaining.

We knew that the doctors were trying their best under the circumstances. Undeniably though, it was accidental negligence that had overly-complicated matters.

I felt inflamed and painful – there was this thunderous clash of the emotional and practical sides. I still wander in those ominous bylanes sometimes. I have refrained from texting him, calling him and sending him a ‘hate’ email. All of which would have yielded a no-good-thing. All this would never get Ira back from the dead. They did give their best after all.

Instead, I have channelized all my aggression, anger and lack of knowledge into building more knowledge. I try to research and understand, as far as possible. I try to learn what should be done and when. I try to help. I have learnt my lessons the hard way and I want to share them.

Remember these for time to come.

I am part of your system. My family is too. I will do whatever is deemed necessary to save ourselves from the brunt of bureaucracy, politics and criminalization rampant in this system. But this is as far as I can go. What is needed is a reform. Loud and clear again. REFORM.

Address root cause and concerns before they fan out and spread and there is no possibility left of closing the gate to the Upside Down (those who’ve watched Stanger Things will understand, basically a bad place). Here is a piece of my mind!

Though the title reads ‘The Indian State of Medical Affairs’, this system is highly distraught in other countries too. India is not far behind or maybe it’s at the forefront! I have only lightly touched upon this topic here. If anyone is interested in a similar rant or a discussion of opposites feel free to leave a comment behind.

Do you think I should do a part II ?

This post may have left you feeling helpless, frustrated, tired, angry or sad, and if you are a doctor who is reading this you may felt exacerbated. Every word here is  plain truth- as plain as can be seen by those who want to see it. I have no fear of anybody’s wrath, I only fear the state that humanity has come to. As always, all opinions on this blog are mine. You don’t have to necessarily agree with them. Just do whatever is good, whatever is right, and whatever is ordinary. The extraordinary will be an outcome of your ordinary doings. 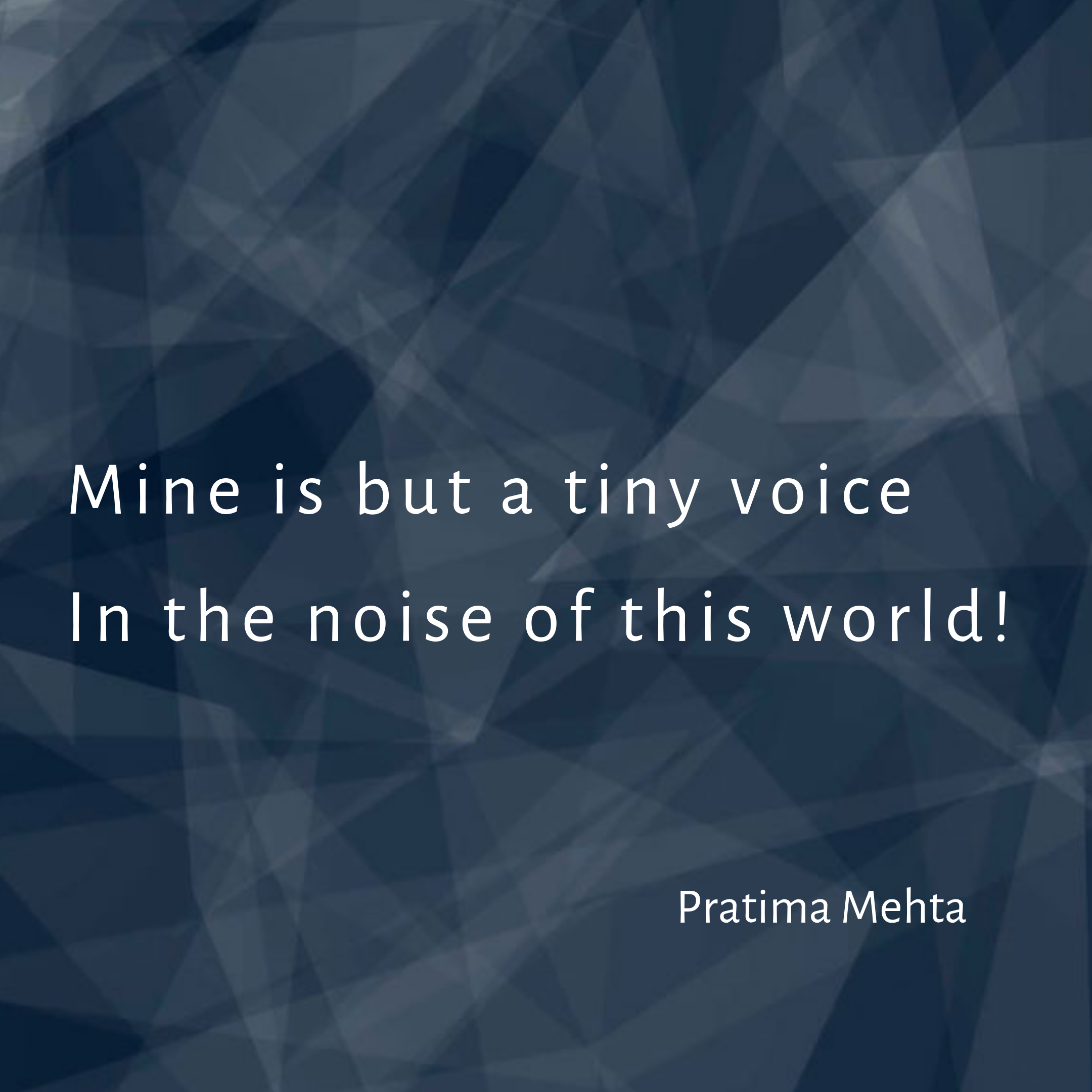 I don’t know what change my writing will bring about but I write from a place of love for the good of humanity, honestly.

Lastly, guard your conscience deliberately, if you have any left.